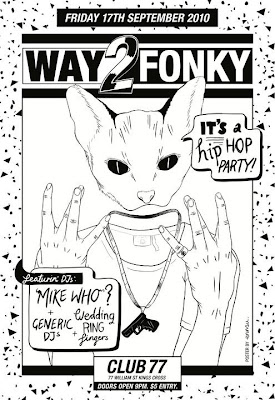 If this tickles your fancy, be sure you to check out their blog as well, at www.genericcollective.com
Posted by Max Smart